Traditionally, Sole Traders have been paid for their jobs in cash as that was the only option that was available. It meant that they had to go through the hassle of storing cash safely, carrying it safely but also paying it into their bank when possible. It was a solution that worked but over time, it became monotonous and it put their earnings at risk of theft. Despite this, things have now evolved and it’s now possible to find card machines for small businesses.

Why Sole Traders Should Have Card Machines

Everything that we do in our modern lives is about convenience. Sole Traders don’t want to have to carry large volumes of cash around with them from job to job. What’s more, they don’t want the hassle of having to venture out to the bank to pay their money in. People who are Sole Traders are now looking to save time and effort which involves reducing the time they spend on menial tasks.

Sole Traders are at risk of losing money or having it stolen should they opt to stick with cash and that reason alone is enough for them to begin looking for card machine quotes. This means that all they need to carry around with them is one simple card machine and nothing more. More and more people are now opting to pay for items with their card and that means that the future is looking like it could become a cashless society. With this in mind, it’s important that Sole Traders position themselves right so that they are ready to move with the times. The more people that they can offer card payments to, the more customers they will attract and the more money they make. It’s an alternative that might sound as though it is difficult to set up but that is not the case, especially when you consider a card machine from XEPAY who can get you set up, hassle-free!

Why They Aren’t As Expensive As They Believe They Are

Sure, when portable credit card machines for small businesses came onto the market, they were costly. After all, any new technology costs a lot but now that technology has advanced and more companies are offering it, the price has dropped. Despite this, it is common for people to believe that card machines are expensive. After all, they are commonly seen in retail stores and large restaurants so how would a small Sole Trader be able to afford a card machine?

In fact, with XEPAY, they couldn’t be any cheaper. To begin with, they won’t be expected to pay joining fees or exit fees, both of which are commonly charged and can prove costly. What’s more, there are no PCI fees either which is another neat feature and. Of course, being a Sole Trader means that your takings can fluctuate but why should you be penalised for this? Some companies will charge a minimum usage fee but this is not the case with XEPAY. What this means is that you can use your card machine as little or as much as you wish and you won’t get hit with hidden fees. What’s more, there is no contract, scheme fees or interchange fees making XEPAY an extremely simple option. 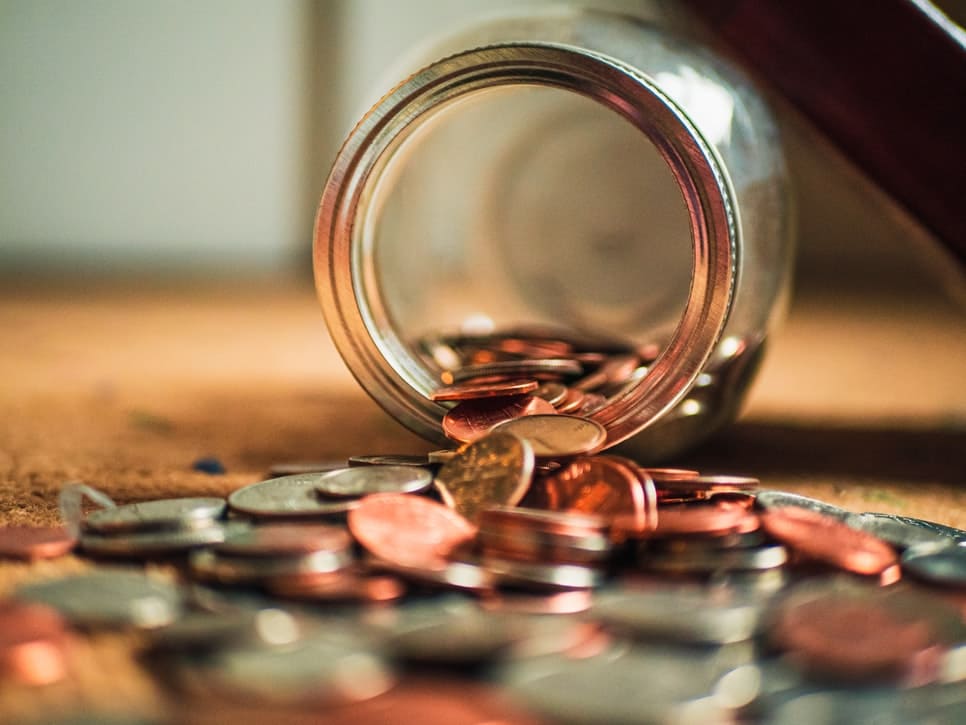 As mentioned, handling cash is nothing more than a nuisance. Whether it’s waiting for the customer to count it out or counting and checking it yourself, everything about handling cash makes you want to move across to an easier and more convenient option. Cash is slowly becoming less frequently used and that means that Sole Traders should opt to offer payments with a card machine.

It reduces the need to continually carry cash, accept cash and give out change. All of this is time-consuming and a hindrance.

Some Sole Traders can turn over vast amounts of money but all of their takings need to be counted which means that they either have to spend time each day counting their takings or counting it all at the end of the week. Miscounting cash can result in tax problems and could result in businesses being audited by HMRC while it is nothing more than hassle having to pay it into the bank.

Processing your earnings will be much easier if you use a card machine as it will mean that all of your earnings will go straight to your bank and you will be able to run reports whenever required which makes it easier to submit your end of year tax returns. You will also be able to track your weekly and monthly earnings, making it easier to budget too. Sole Traders have a need to be organised because they have to do everything themselves and a card machine will make it possible for them to remove a lot of processes and save time.

While it might seem apparent that Sole Traders are seeking convenience, customers are looking for much the same things. Whether it’s a plumber or any other tradesman, the work they carry out cannot be valued until completed in some instances but that can mean that people are unaware of how much cash they need. However, a card machine will remove that problem, allowing them to pay the correct amount without the need to withdraw more cash than they need. What’s more, it’s also a lot quicker to make the payment and means that they don’t have to worry about handling cash or making sure it is safe before paying the job.

Customers want simplicity and that’s why more people are now beginning to make payments using the card, even for small amounts.

Sole Traders can benefit in many ways if they choose to use a card machine and the best thing about it is the way in which they don’t have to pay a lot of money for the privilege. Ultimately, they offer simplicity and convenience which are vital in the fast-paced world that we live in. 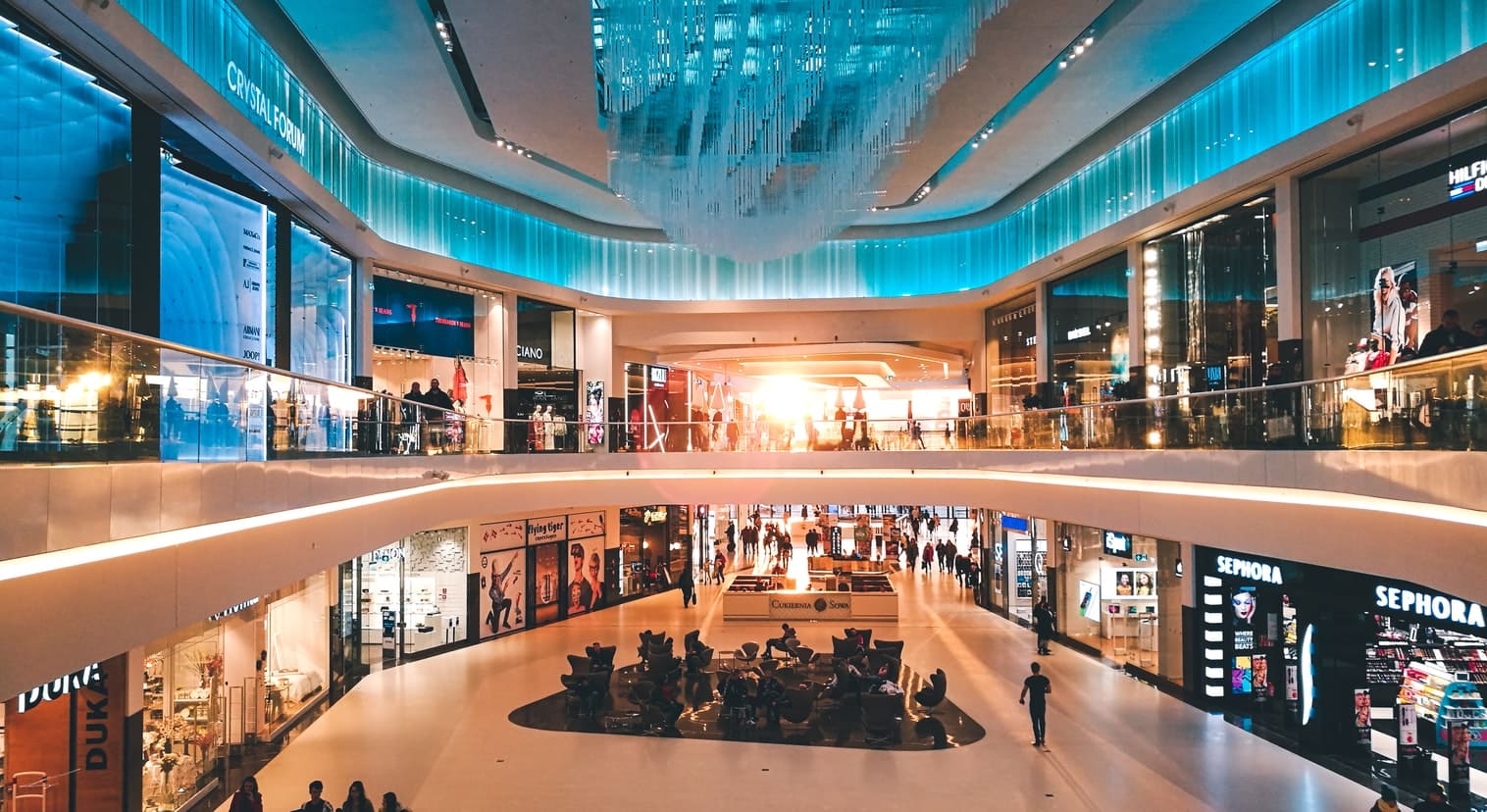 Get a FREE quote

Apply to be a XE Pay reseller below

*Standard contract terms are 18 months. Flexible contracts available on request. All rates quoted on our website are for UK personal debit / credit cards only and do not include international / commercial and non secure transactions which are charged at a higher rate.